← back to
Blues Funeral Recordings
Get fresh music recommendations delivered to your inbox every Friday. 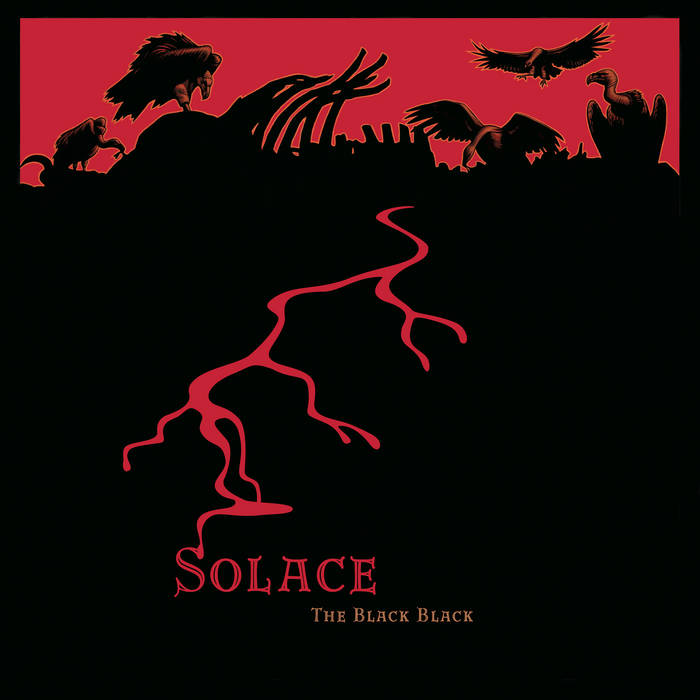 Master of Alchemy 12 May 2007 I went to the Joiners Arms, Southampton, UK, to see Orange Goblin live. There was some support band I had never heard of called Solace... they played and I said to myself "Wow! These guys are f*cking amazing!". I purchased the debut LP Further as soon as I could, and have been a fan ever since. The combination of low heavy punky doom with Jason's aggressive vocal outbursts immediately won me over. So pleased to have found this EP of the same era here on Bandcamp. Favorite track: Khan (World of Fire).

Franck Heavy as fudge, one of the best EP ever. Solace freaking rules! Favorite track: Destroy the Gift.

Shayne Dey I have this on vinyl and CDEP tucked away but now one of the all time great EP’s from one of the all time great heavy bands is released digitally for the first time. This is an absolute barn stormer! A riff fest from the start and Jason’s vocals as angry as ever. If you haven’t heard Solace before then buy this before the new album drops sometime very soon, I hope. With dark lyricist and superb vocalist Jason MIA, new singer Goins has big shoes to fill and teaser track ‘Bird of ill omen’ is a mighty start. Favorite track: Khan (World of Fire).

Friend of the Night

Originally released on vinyl in May 2007 by Underdogma Records, this EP was a killer representation of Solace doing what they did (and still do) best: colossal riffs, massive grooves, and a perfect blend of doom, hardcore, stoner rock and old-school metal. Never previously available digitally, this essential legacy re-release is the perfect precursor to Solace's long-awaited new full-length album coming in 2019!

Bandcamp Daily  your guide to the world of Bandcamp

Nightmares on Wax and Bremer McCoy stop by with their sublime new LPs.